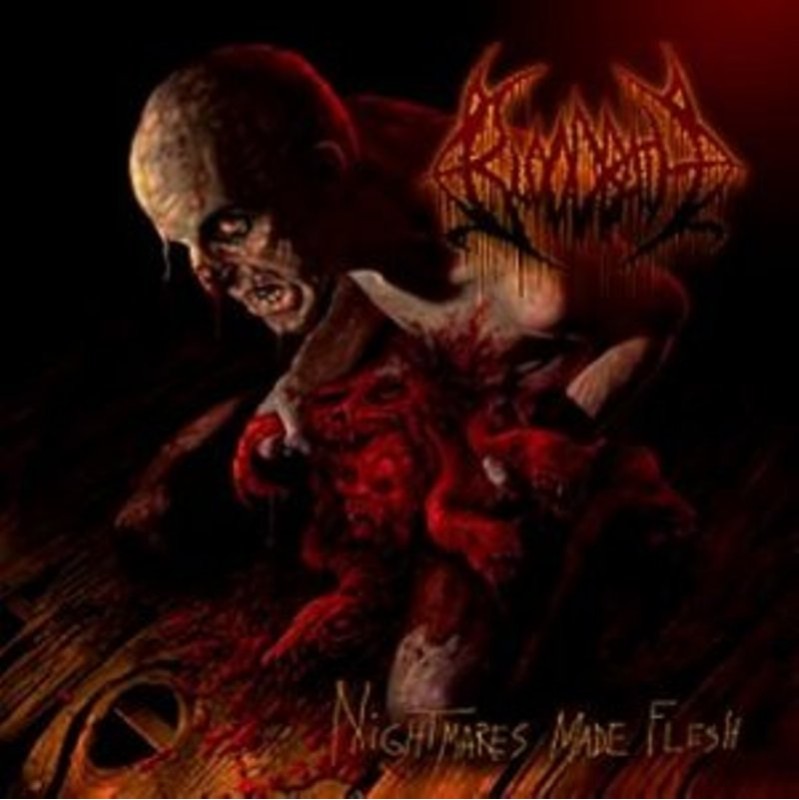 Released in 2004 it was the band's only album to feature Peter Tägtgren on vocals (who was brought in to replace Mikael Åkerfeldt at the time), as well as the first to feature Opeth drummer Martin Axenrot to replace Dan Swanö as the drummer (with Swanö now playing guitar).

The song "The Ascension" appeared on the two-part episode of Viva La Bam when the Margeras go to Europe.