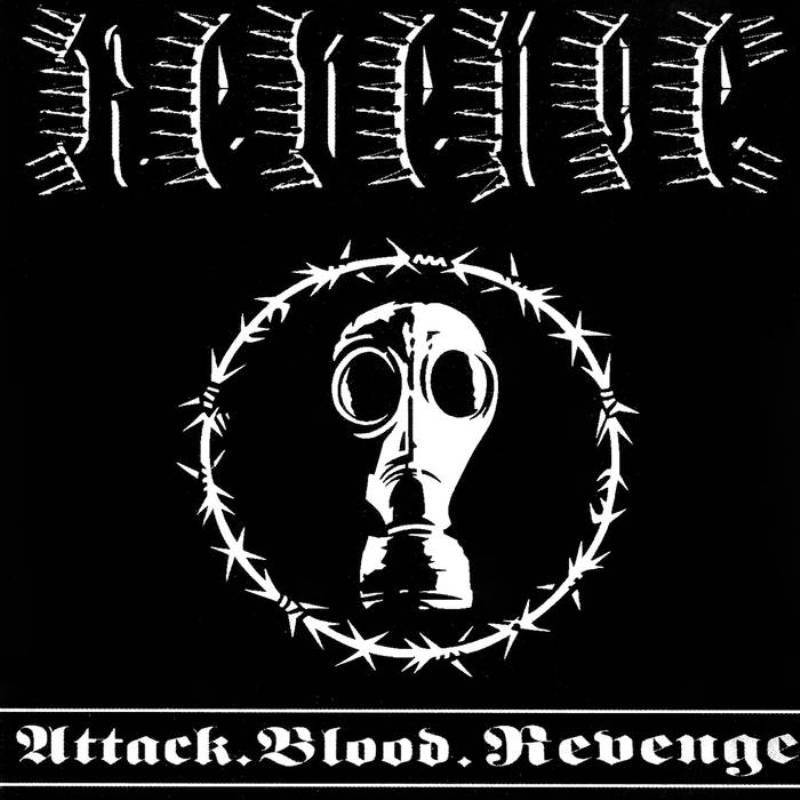 Canada's REVENGE are an entity instantly recognized as early creators and or innovators within the now robust "War Metal" genre.

Canada's REVENGE are an entity instantly recognized as early creators and or innovators within the now robust "War Metal" genre. Creator and nihilist J.Read describes the band as "SUPERION ATTACK METAL!" Regardless of genre or tags Dark Horizon Records were honored when approached and offered to release their prolific and groundbreaking first EP "ATTACK.BLOOD.REVENGE" in 2001. With this debut exploding into the underground REVENGE are responsible for starting their own sub genre and are an innovative, original and esoteric monster. Founding member J. Read was also involved in the Cult Canadian attack styled "War Metal" band CONQUEROR which DHR also helped propagate. REVENGE however create an aural onslaught that continues in a similar vein not unlike that of the mighty CONQUEROR yet honing their musical barbaric onslaught to the point of extremity that can never be duplicated! Riffs so fucking brutal they exert an image in your mind of militant war machinery grinding and pulverizing YOU! Not for the weak! REVENGE are one of the most extreme bands in the world!

REVENGE have since released material through numerous underground labels eventually ending up signed to the long running OSMOSE Productions France and now signed to SEASON OF MIST France. REVENGE have appeared at numerous worldwide festival dates and tours as well as an Australian tour with death/thrash legends CORONER. We were honored to support and promote this excellent band from the start! Hails to REVENGE!