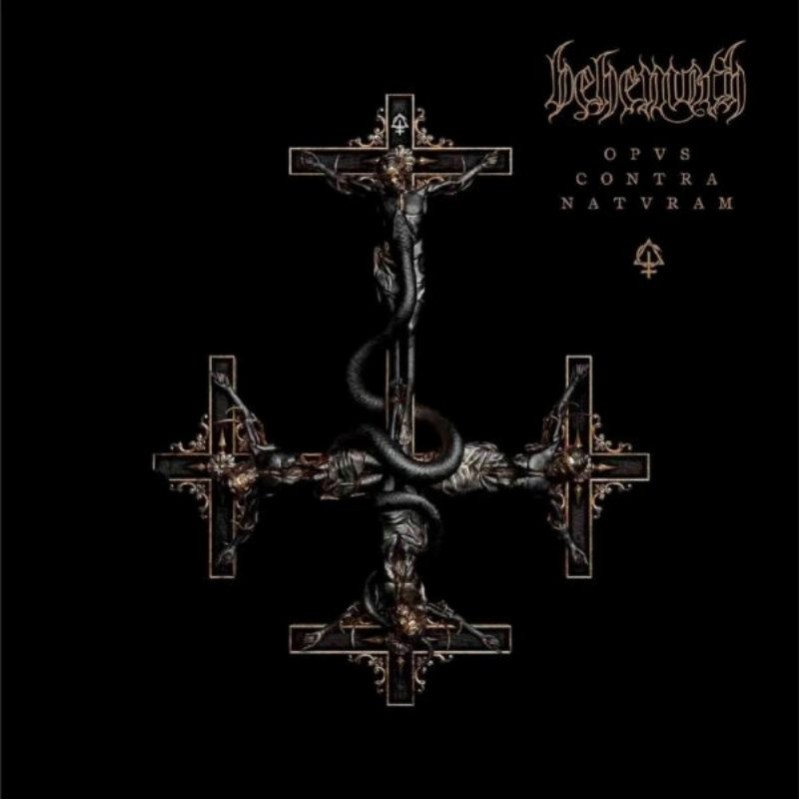 Now world-renowned and yet exuberantly underground in their convictions, BEHEMOTH are perhaps the unlikeliest of success stories, but if their stratospheric ascent and hard-won commercial achievement can be attributed to anything, it’s a cast-iron unwillingness to compromise. As „Opvs Contra Natvram“, their 12th studio release heralds from the rooftops –their longevity is down to a resolute commitment to find new ways to enthrall and inspire their ever-growing legion of latter-day heretics, a determination which shows no signs of erosion. It’s changing times and new battles to fight to which Nergal attributes BEHEMOTH’s unique ability to sound fresh despite their incredible tenure.