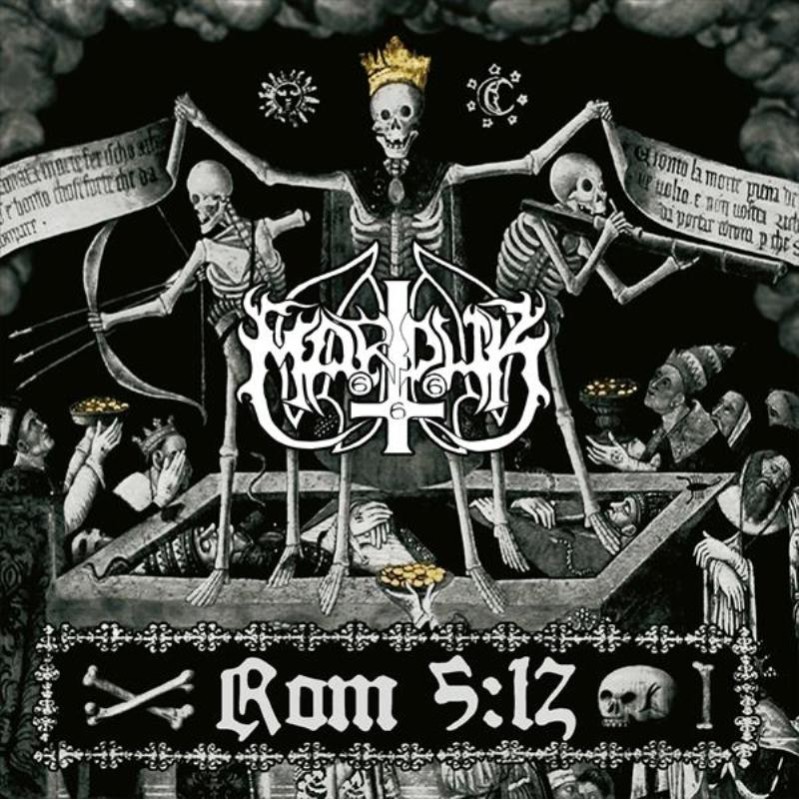 Formed in 1990 and celebrating its 30th anniversary in 2020, Sweden’s MARDUK are not only one of the most long running and respected black metal acts out there, but also one of the most productive. Even fourteen albums into their storied career, the quartet have never ever delivered a weak album and never wavered from their path of utter blasphemy and misanthropic contempt. Now, Century Media Records and the band are re-visiting various much sought-after titles from their vast catalogue: 2004’s “Plague Angel” was the first release featuring current vocalist Mortuus (Funeral Mist, Triumphator) who played a pivotal role in MARDUK’s reinvigoration after the departure of previous singer Legion. He brought a new level of vocal and lyrical intensity plus a frightening stage presence into the game catapulting the group to new heights. Since “Plague Angel” was reissued on vinyl by Century Media in 2017 already, it will now be re-released on CD whereas as monumental studio albums like “Rom 5:12” (2007) and “Wormwood” (2009) will now return on vinyl and CD. From the original 2LP edition sprawled over 4 sides, “Rom 5:12” was re-worked into a 3-sided version to allow a better listening flow and not disrupt intros/interludes. The D-side now features an etching. While going through possible extras for the “Wormwood” album, the band discovered a fully mastered track called “Shadow Comes”, which was supposed to be a bonus track but remained unused.