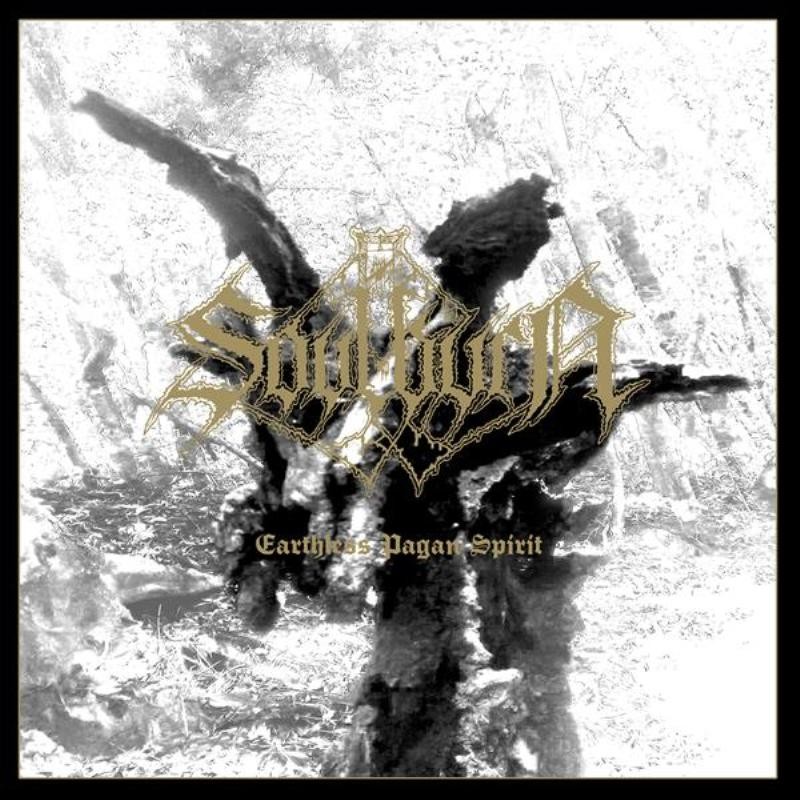 In 2016, Dutch blackened death doom metallers SOULBURN present their third studio album “Earthless Pagan Spirit”, which takes an even darker route than its much-lauded predecessor, “The Suffocating Darkness” (2014). Originally, SOULBURN emerged after a first demise of Dutch death metal legend Asphyx in the mid 90’s, when founding members Eric Daniels (guitars) and Bob Bagchus (drums) looked for a separate outlet to unleash their mutual obsession with Bathory, Venom and Celtic Frost. After a demo and the cult “Feeding On Angels” debut album in 1998, SOULBURN were put to rest when Asphyx returned with “On The Wings Of Inferno” (2000). SOULBURN was dead, buried, but not forgotten...as they resurfaced in their new line-up featuring the core of Daniels and Bagchus, teaming up with Twan van Geel (Flesh Made Sin, Legion Of The Damned) as vocalist/bassist and Remco Kreft (Grand Supreme Blood Court, Nailgun Massacre, Xenomorph) as second guitarist. First, “The Suffocating Darkness” consumed mankind, now the next ode to the blackest of metal, “Earthless Pagan Spirit” shall infest the souls of many. The album was recorded in The Netherlands at Harrow Studio as well as Double Noise Studio and then mixed and mastered by Magnus "Devo" Andersson at Endarker Studio in Sweden (Marduk, Ofermod, etc.). Howl at the heart of death!