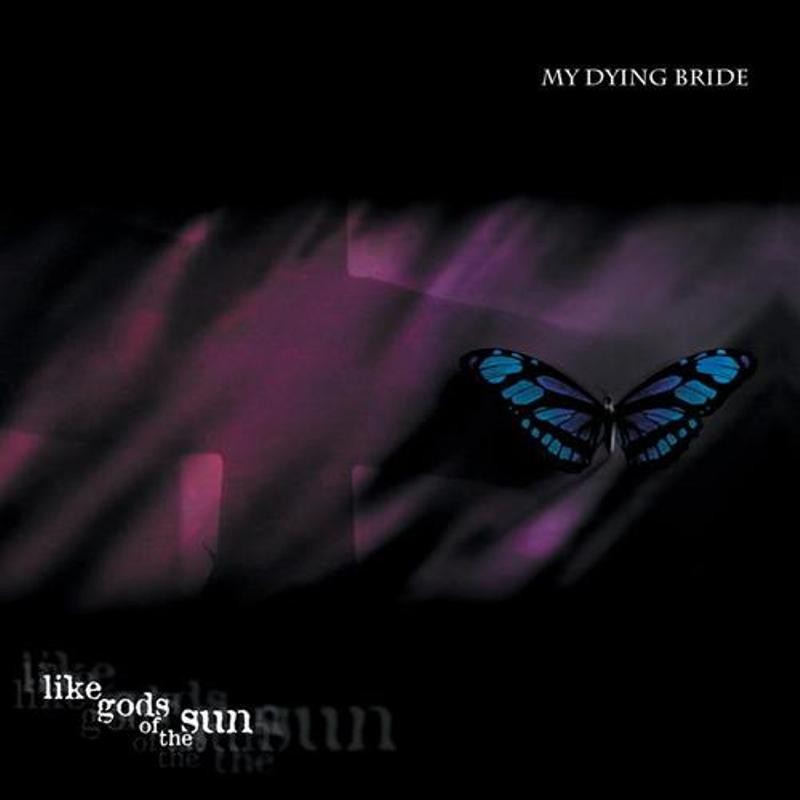 MY DYING BRIDE - Like Gods Of The Sun CD

Simply a masterpiece in our time.

MDB released 3 albums and as many EP's before launching the massive album Like Gods Of The Sun onto an unsuspecting world in 1996.

The album became a huge hit among the world's metal press, flying straight in at Number 3 in the German Metal Hammer chart.

"The most defiant, intense and radio-unfriendly group on Planet Rock. MDB will never appear on Top Of The Pops - and they don't care!" Kerrang.

"Like Gods Of The Sun is littered with classic material, and stands up proud against anything 1996 could throw at it, given the number of flops this year to see a band of their generation not only survive the slings and arrows of their outrageous fortune but get better is surely some kind of victory." Terrorizer.

Simply a masterpiece in our time.