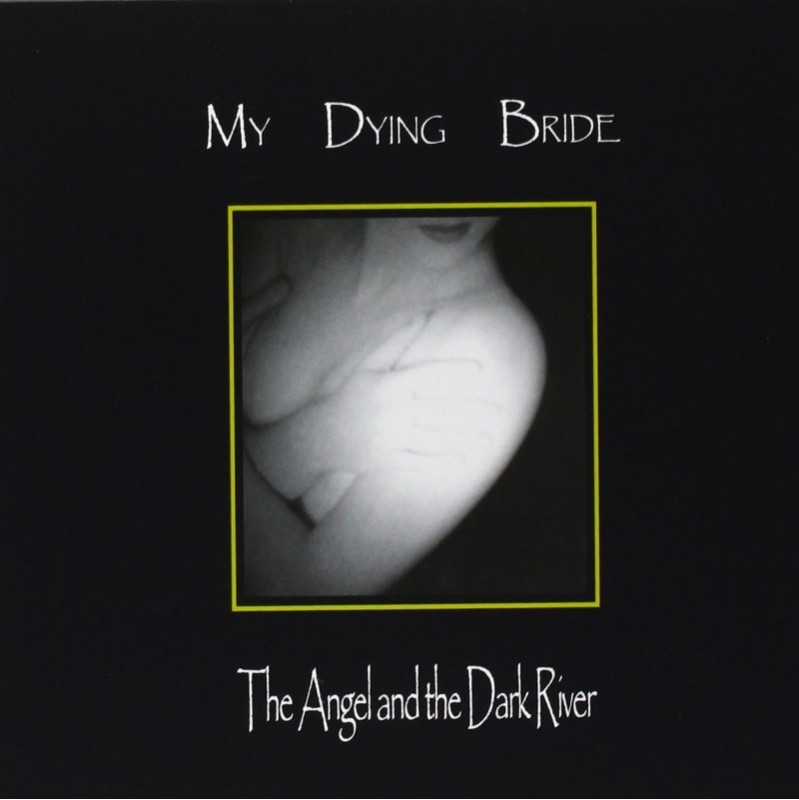 MY DYING BRIDE - The Angel And The Dark River CD Digipak

My Dying Bride have been the leading light of doom metal since their debut album As The Flower Withers was released on Peaceville Records back in 1992. Influenced by acts such as Celtic Frost and Candlemass, the band's heavy atmospherics have carved a huge worldwide following over the years and they remain at the pinnacle of the genre and one of the most instantly distinguishable metal bands.

The Angel and the Dark River, the band's third studio album, was released in 1995 and is considered one of the best MDB/gothic doom releases. It was recorded at the infamous Academy Studios (Paradise Lost, Anathema, Cradle of Filth) in Yorkshire, UK, with long-time associate Mags. Expanding upon the strong mix of atmosphere and heavy doom riffing of previous albums, The Angel and the Dark River was full of sprawling emotional epic tracks with flowing dynamics. The album also saw the band venturing further into clean vocal territory and to great acclaim.