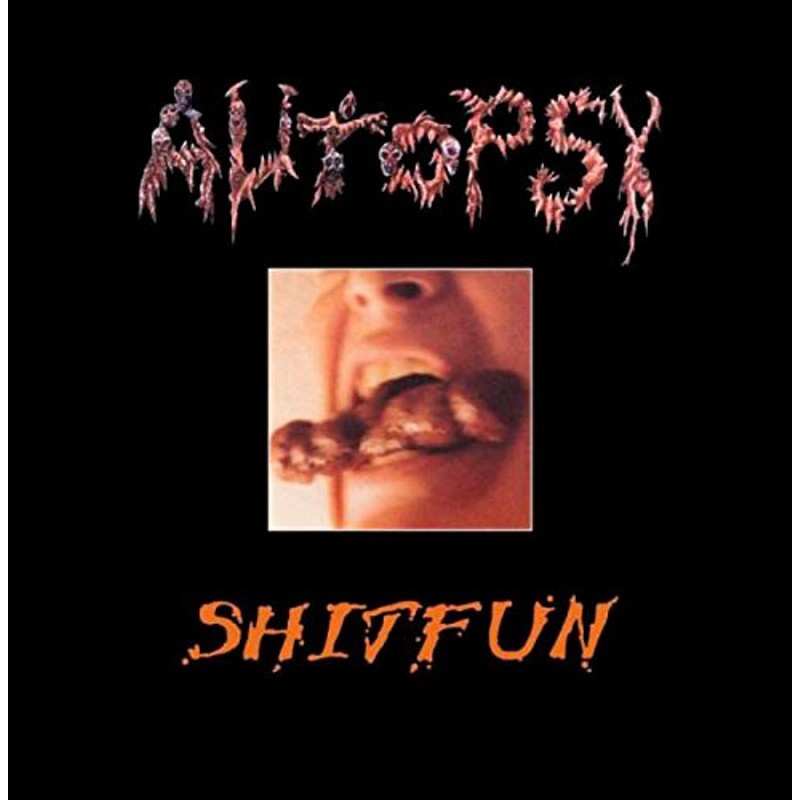 The fourth studio album of vile and repulsive stomach-churning death metal depravity from the US masters of sickness.

Californian gore metallers Autopsy burst onto the scene in 1987 with almost immediate infamy. Frontman Chris Reifert was already a well known force on the underground through his time as drummer with Florida's highly respected death metal combo Death. After playing drums on the band's debut album, the much acclaimed 'Scream Bloody Gore', Chris moved back west to the more open climate of San Francisco and together with Eric Cutler formed Autopsy, to then be joined by Danny Coralles shortly before the recording of the legendary ‘Critical Madness’ demo. The band released the demo 'Critical Madness' in 1988 and it wasn't long before Peaceville Records snapped them up in a deal spanning 4 albums. The partnership kicked off in April 1989 with their debut album 'Severed Survival', a brutal explosion of heavy riffs, tight drumming and a screaming vocal, rounded off with concepts of death, disease and diabolica. Released in the autumn of 1995, Autopsy's then fourth and final album 'Shitfun' was a glorious scatological gross out and a fitting end to one of the finest bands of a Doomed generation, before their return from the grave in 2009 to wreak havoc upon a new generation of gore-fiends.