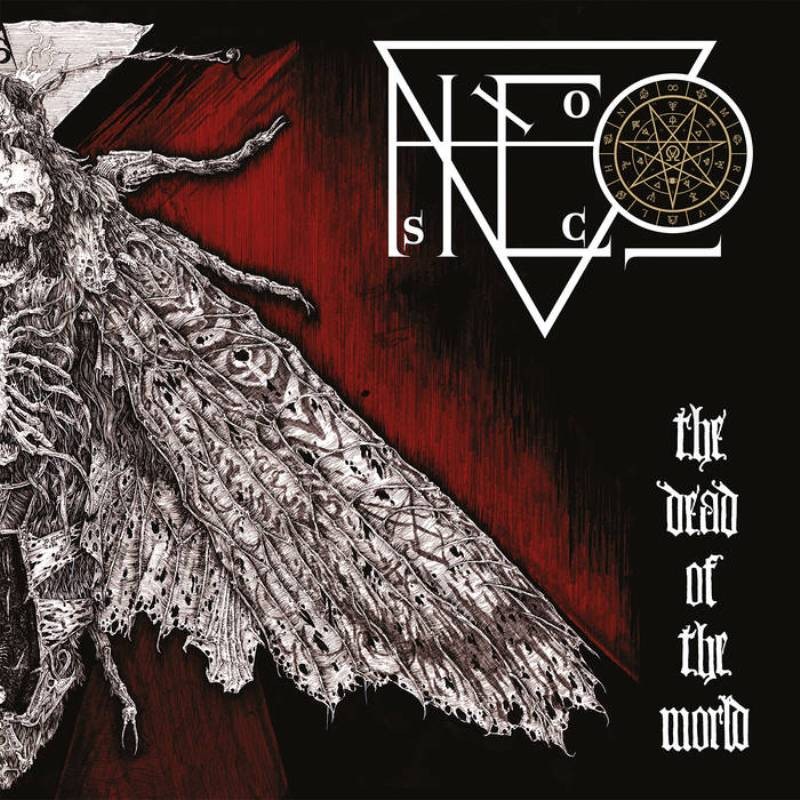 ASCENSION - The Dead Of The World CD Digipak

At long last, German black metal tyrants ASCENSION unveil their highly anticipated second album, The Dead of the World. Previewed by the Deathless Light EP, ASCENSION's The Dead of the World is a grandiose work of bold creativity and boundless imagination, of brilliant illumination and obsidian depth, all under the banner of orthodox black metal. The band's debut album, 2010's Consolamentum, became a classic in the underground not long after its release; it evinced a wealth of maturity in composition and execution for such a new band. Here, the quintet eclipse that accomplishment with a seven-song salvo that's the epitome of Album Experience. Every part is where it needs to be; every song flows from the other; there is a whole, and it is a black HOLE. From its innermost depths, ASCENSION drive onward and outward, their control of dynamics startling for mere "black metal," their passion, fervor, and professionalism far beyond those who supposedly uphold that genre. Joining ASCENSION in their peerless endeavor here are The Magus (Necromantia, Thou Art Lord, Principality of Hell) and Mors Dalos Ra (Necros Christos), who both respectively provide guest vocals on The Dead of the World. Black metal may be dead for all intents and purposes, but not for ASCENSION, for they show you The Dead of the World.