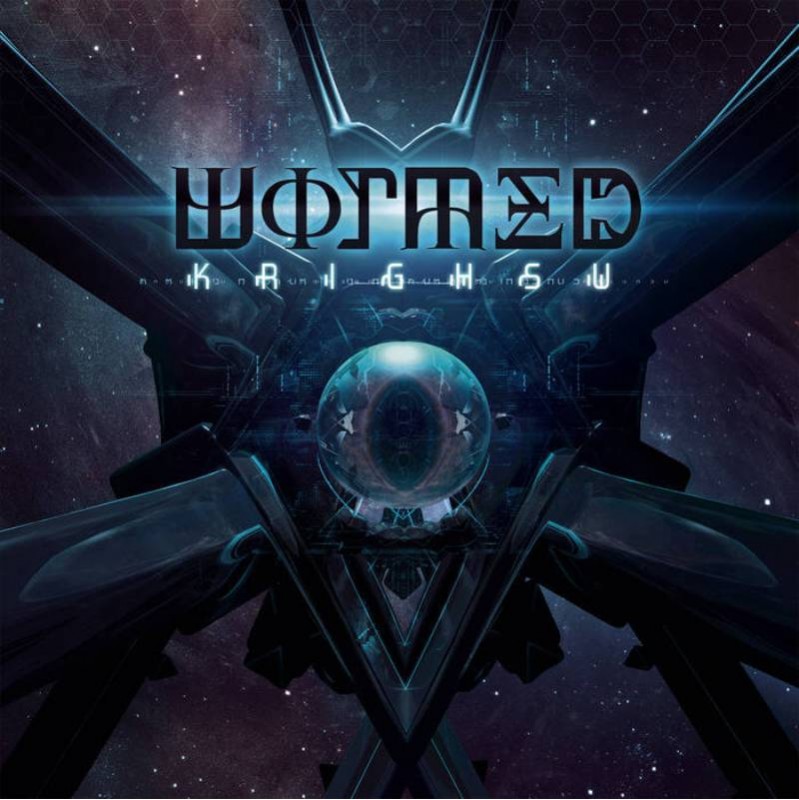 Hibernating nanorobots return to activity, and A-life spreads into regions where it had previously been absent, replicating hex swarms from pulsars, a monstrous singularitarian nanarchy.

Space – the final frontier. Yet, when WORMED reach out into the void, the results sounds far more like a dark space opera inhabited by bizarre aliens, genetically and technically evolved meta-humans struggling for power and survival in galactic empires. On their third full-length 'Krighsu' the fast rising Spanish Sci-Fi tech death prodigies are telling a dystopian cosmic story with lyrics and music joined into an overarching concept. While being outstandingly skilled musicians and not shying away from odd-time signatures, complex rhythmical patterns, and double-bass assaults, WORMED avoid any self-indulgent show of prowess for its own sake. Instead the five-piece from Madrid clearly lays its emphasis on creating atmospheric songs, which develop and grow along the underlying story.