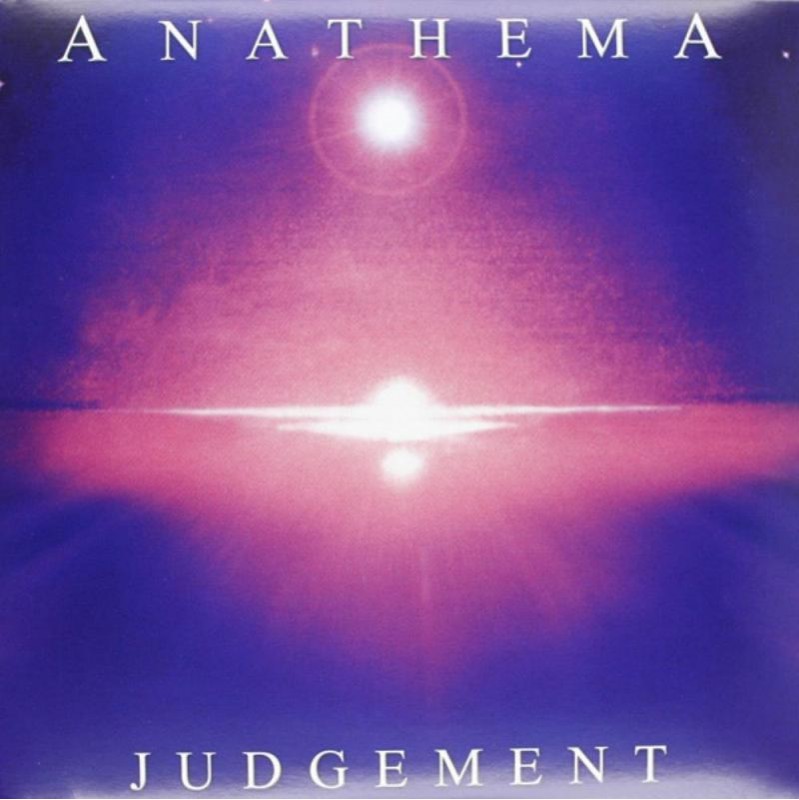 The first album with Dave Pybus joining the band to replace bassist and co-principle songwriter Duncan Patterson. Danny Cavanagh now taking on a larger share of the songwriting duties to compensate for Patterson's departure. It is also the band's first album featuring original drummer John Douglas since his return in 1998. John's sister Lee appears for the first time on this album, albeit in a guest role. She would later become the band's third lead vocalist.