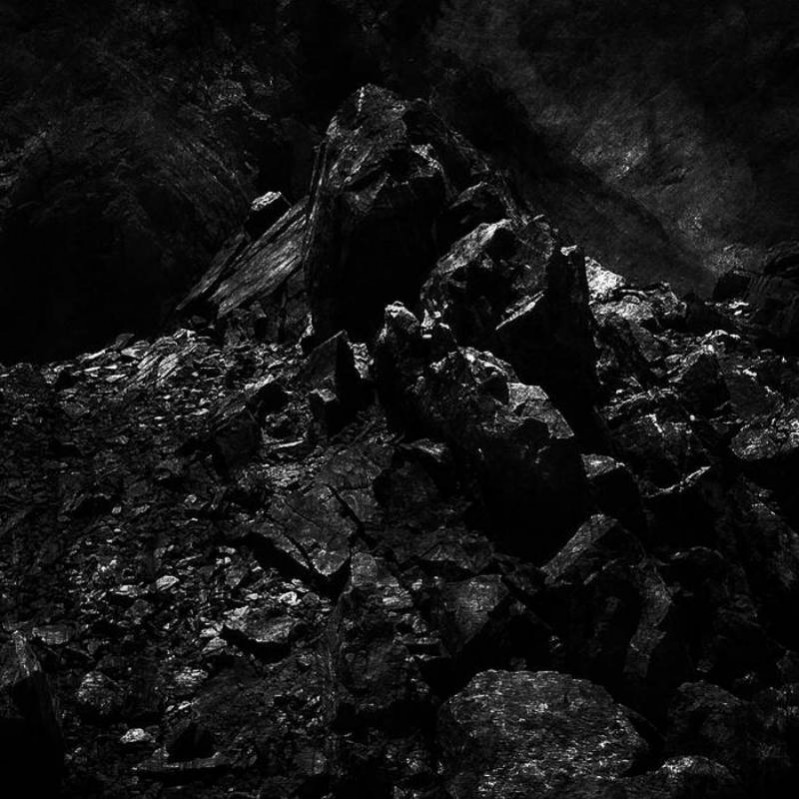 Stand witness to The Long Defeat! Hearken to the first emanation of the third era of DEATHSPELL OMEGA; forty-four minutes of Black Metal enacted through five instalments. Recorded live by the French power trio in July 2021. Bile and venom distilled and added until the leaves fell.

“The Long Defeat” unfolds over three parallel storylines told via three different mediums. Two in writing: the lyrics, as well as a fable. The third speaks through the artwork – two metres’ worth of maniacally detailed visions depicting the same premise its written content draws from. All three are fundamentally entwined but diverging in narrative, each complementing or contradicting the others.