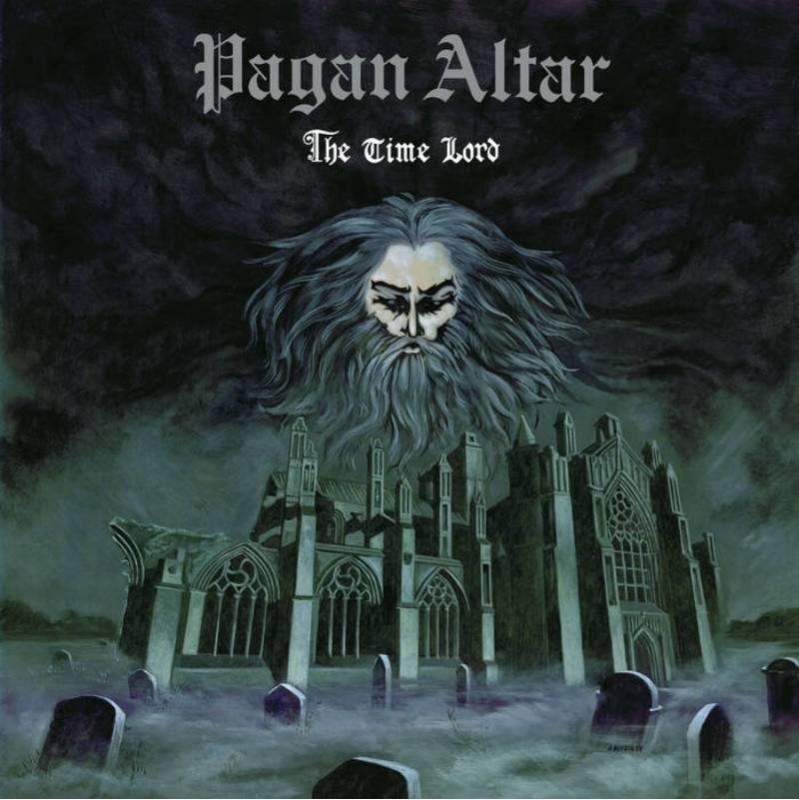 This is pure doom metal sorcery.

Originally recorded back in 1978-79, "The Time Lord" features Pagan Altar’s earliest recordings. Two of these flawlessly executed tracks are from a 24-track recording session, and the rest of the album are early, atmospheric versions of songs that were later re-recorded on Judgement of the Dead. This CD includes a long-lost, never-heard before version of "Night Rider", from the same era as the other songs! This is pure doom metal sorcery.