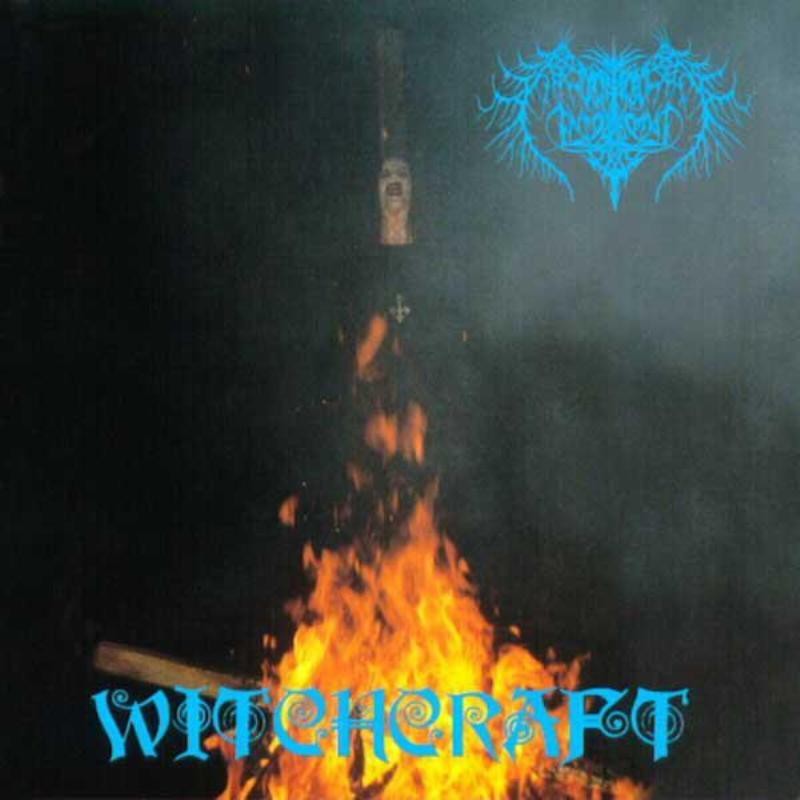 Featuring Pest from Gorgoroth and recorded at Grieghallen Studio.

Recorded by legendary producer Pytten, known for his work on countless Black Metal classics - including Mayhem’s De Mysteriis Dom Sathanas’ and Emperor’s In the Nightside Eclipse - this edition is presented on vinyl for the first time since its initial pressing in 1997.