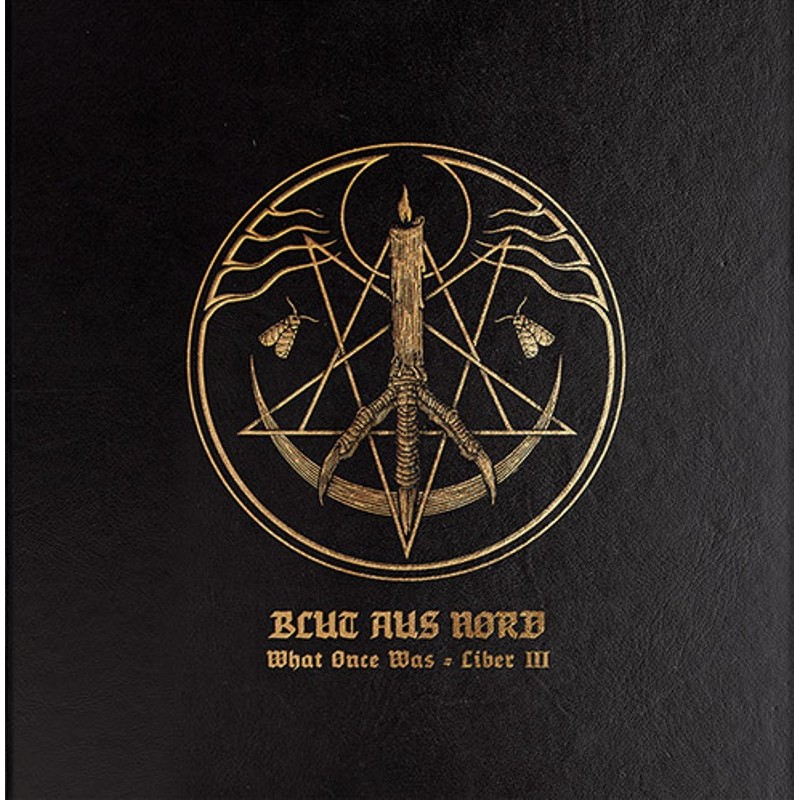 BLUT AUS NORD - What Once Was - Liber III MCD Digisleeve

The time is nigh for “Liber III”, the third chapter in BLUT AUS NORD’s open-ended, existential “What Once Was…” odyssey. Although clearly analogous to the band’s core body of work, this series of works subsists in a parallel plane, presenting the messenger in a more stripped-down and organic state, exposing an aspect of BLUT AUS NORD that would otherwise have remained hidden from the world. In keeping with the modus operandi of its predecessors, the third movement constitutes a bitter narration of pasts cold and lost; a nihilistic expression of the soulless, empty nothingness that prevails today; and a harrowing glimpse of a dystopian future, pregnant with pain and suffering. Raging tempestuously, tumultuously, these six outraged odes to oblivion epitomise instability and embrace chaos yet – oh so poignantly! - are masterfully controlled.