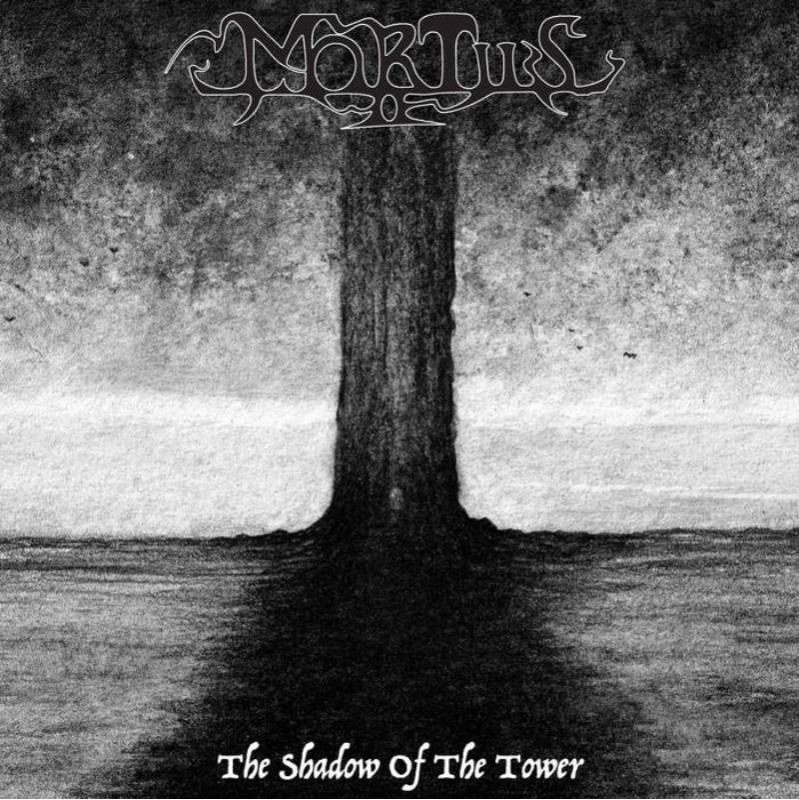 MORTIIS - The Shadow Of The Tower CD Digibook

Official 2021 re-release by The Devil's Elixirs.

This is a recording from 1997. Originally used as background atmospheres for the rare & fairly far in-between live shows I was doing back then.

I discovered this recording on a tape in the attic, some 23+ years later. I thought it would be an interesting piece of sonic history to get out there.

Around 1997, I was getting increasingly interested in industrial/ritualistic and experimental music (I also recorded VOND´s 3rd and last album "Green Eyed Demon" around this time, which has a lot of similar vibes, and dark, repeating, loop-based experimentation all over it), and this recording clearly reflects that.

This is drony, ritualistic and repetetive by nature (and, because of its original purpose, which was to fill silent space and time with atmospherical sound).

For the connoisseurs, you´ll notice this sounds similar to a work-in-progress I shared a few months ago, of the same name. What you heard then, is the continuation, and evolution of this piece, and it´s still in the stages of evolution. Bringing this piece of sound into the future, has been one of my ongoing projects during 2020.

This was originally recorded, with lo fi, noisy gear, and very limited recording and mixing skills, so the recording (thankfully to analog tape, so it´s still acceptable to the human ear) was at times coming in too hot, meaning there´s some moderate overdrive/distortion at times. I have cleaned the recording up, turned it from mono, to a sort of stereo, and fattened it up, using my very limited mastering skills. It still sounds like it was recorded in a cave, which was probably my vision at the time anyway.