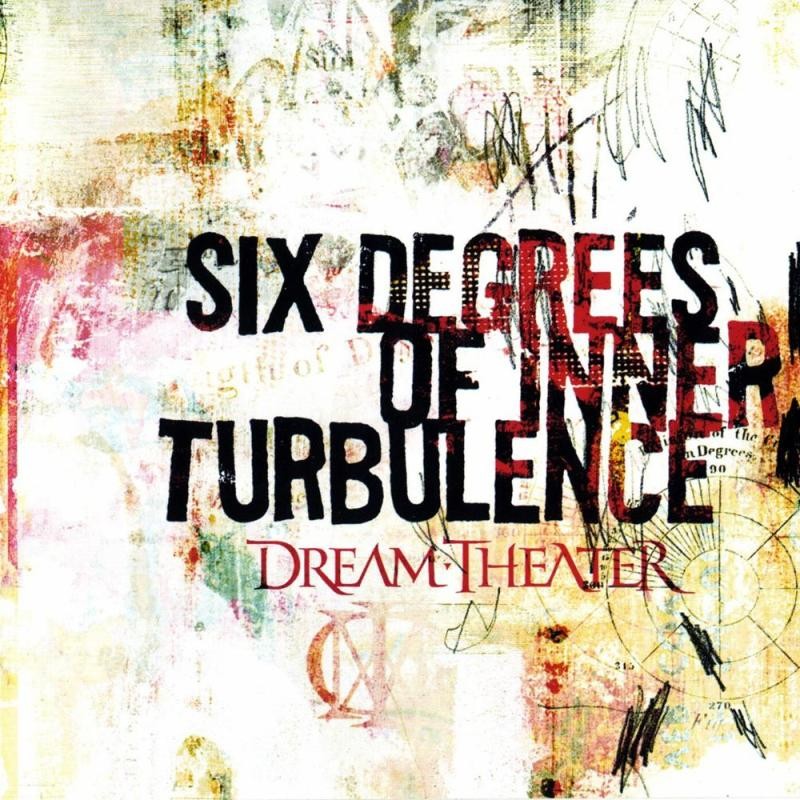 Dream Theater has maintained a rare combination of stellar musicianship and unwavering passion for nearly a decade, selling millions of albums and filling concert venues worldwide. The band once again confirms its status as progressive hard rock's standard-bearers on their latest studio epic, the double CD Six Degress Of Inner Turbulence.

Never a band to do things by halves, Dream Theater here delivers a two-disc extravaganza with a title track that clocks in at a prog-tastic 42 minutes. Very much in the style of its 1999 studio predecessor, Scenes from a Memory, the "Six Degrees" piece, which occupies the entire second disc, is divided into eight movements beginning, of course, with the overture. It's meaty stuff, though musically it alternately noodles and thrashes about in a somewhat haphazard manner while singer-lyricist James LaBrie's struggles to make an impression over the stunning instrumental onslaught. The first disc serves up five pieces averaging about 10 minutes each that hearken back to the grungier sound of 1994's Awake. The result is an album that fulfills fans' expectations. These guys have found a formula and they're sticking to it.