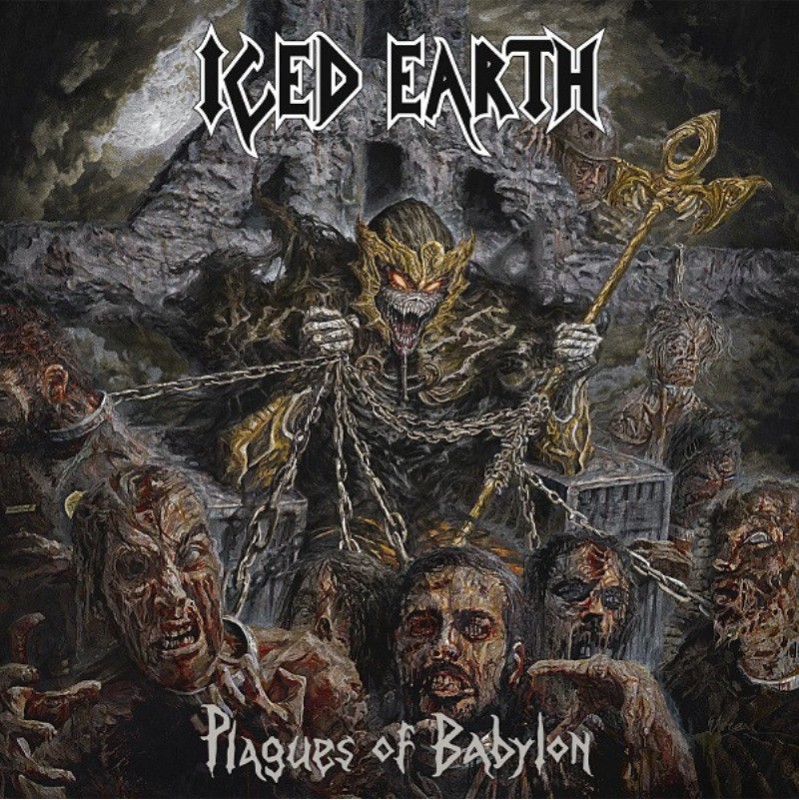 2014 release, the 11th studio album from the American Metal band, their first to feature bassist Luke Appleton and drummer Raphael Saini. Plagues Of Babylon is the long-awaited follow-up to their 2011 album Dystopia. Guitarist Jon Schaffer says: ''It's a bit of a different thing for us, because it's half of a concept and the other half is [standalone] tracks. Musically, I think it's just another step in the right direction. It's really heavy, it's very melodic. It has a really epic feeling.''