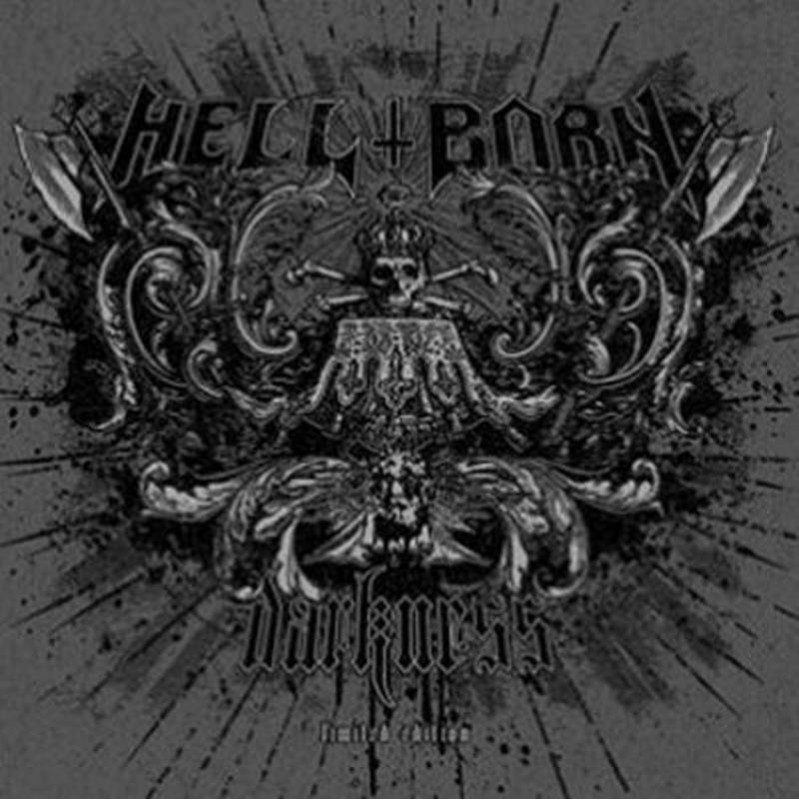 The group was formed in the break of ’95/96 by Baal and Les. The band’s debut self-titled CD was released in ’96 and let the band join the leaders of the so-called “retro style”. After a four years break for the band, Jeff joins HELL-BORN on bass and vocals (he would leave that in favor of Baal, and switch to guitar later on). The band starts with serious rehearsals and enters the walls of the “Hertz” studio for the first time. This starts a new episode in the band’s history, marked with the releases of the “Hellblast” mini-album, “The Call of Megiddo” and the “Legacy of the Nephilim” albums. Each release was followed by great press-reviews, and the world was terrorized with hundreds of live-shows, including two North-American tours. The album “Legacy o the Nephilim” leads the band to sign an endorsement deal with “MAYONES” Guitars & Basses custom workshop. In June 2005 HELL-BORN enters the “HERTZ” studio once again to record their third full-length album, “Cursed Infernal Steel”. The album was originally released by Conquer Records, but the label decided to quit their activity, and the deal has been cancelled. Fortunately there was also a Polish release by Death Solution (as an addition to the in-famous Mega Sin magazine), and Ibex Moon. The album was enthusiastically reviewed by the press, and the band decided once again to tour and devastate the Polish grounds in late 2006. Next year, 2007, was spent on preparations for recording new album “Darkness” in HERTZ STUDIO. This is over 46 minutes of non-compromise PURE FUCKING METAL!