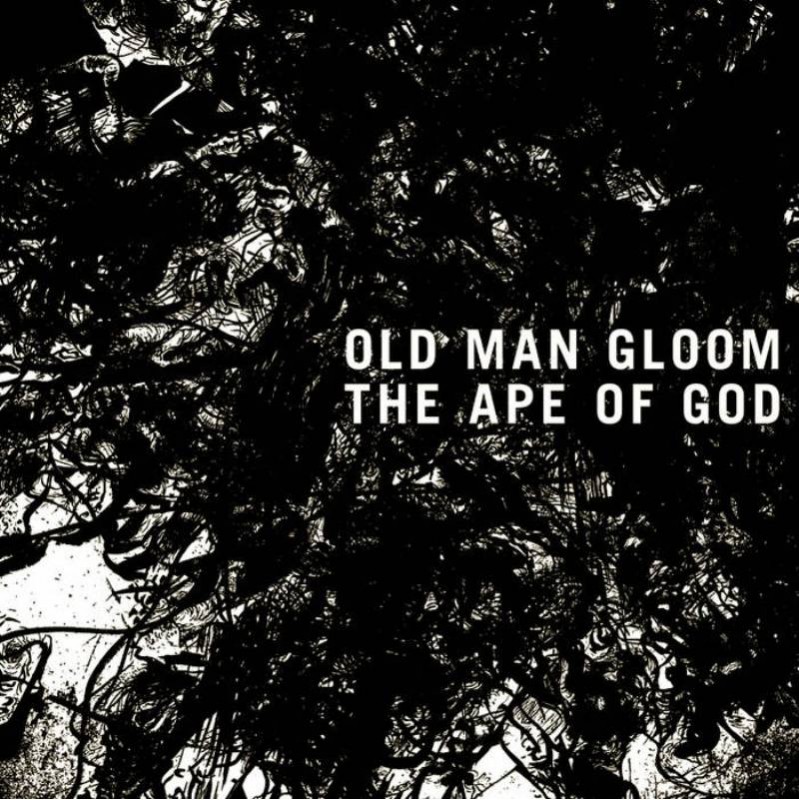 “The Ape Of God” is a medieval reference to the trickster archetype, or the devil. The trickster archetype is associated with the following characteristics as described by C.G. Jung: "A fondness for sly jokes and malicious pranks, His power as a shape shifter, his dual nature, half animal, half divine, his exposure to all kinds of torture, and - last but not least - his approximation to the figure of a savior.”