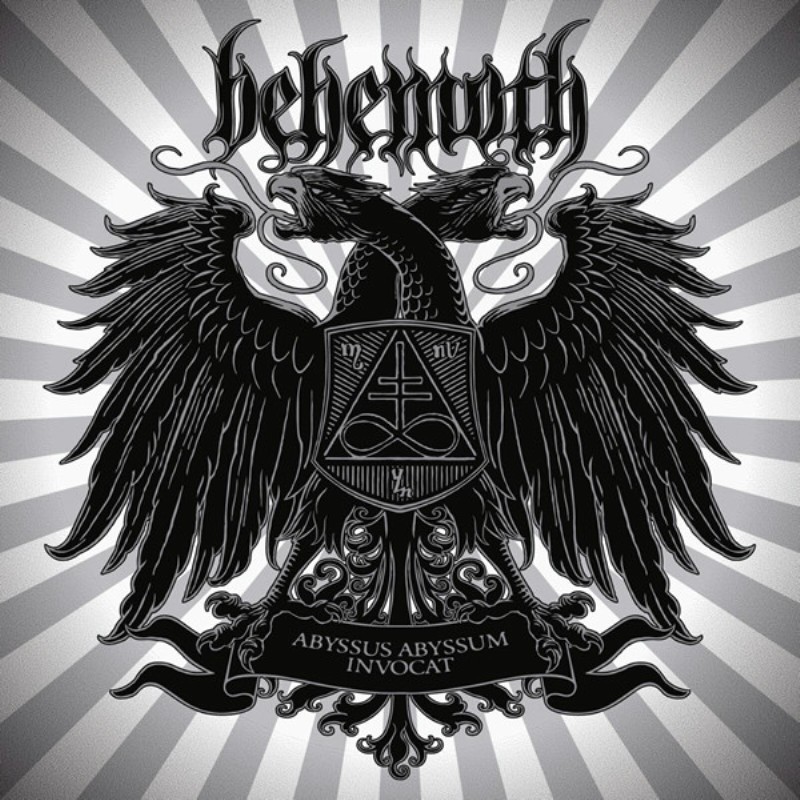 Behemoth was born in Poland in 1991, formed by band mastermind, Nergal.

This release combines the band’s Conjuration (2003) and Slaves Shall Serve (2005) EPs in an-all new package and shows the band at its brutal best on record and on stage (featuring live renditions of classic songs from the Behemoth catalogue). Also included on the release are studio cover versions given a touch of the Behemoth magic, including the infamous Welcome to Hell from Venom, Wish from Nine Inch Nails, and more.