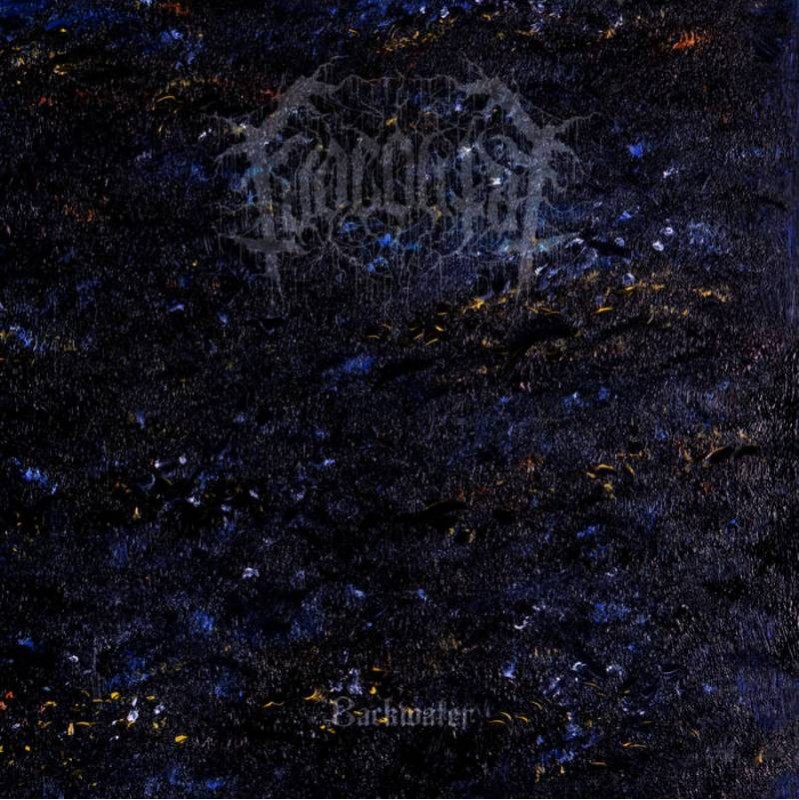 An introspective, mournful journey, deeply rooted into the unknown.

FUOCO FATUO was born in 2011, in the middle of the ghastly lakes of Varese, Italy. Starting out as an occult and oppressive death/doom band with an eerie and gloomy atmosphere, their debut LP “The Viper Slithers In The Ashes Of What Remains”, which followed several EPs, was an exploration of the darkest and most desolate spaces through a sickened development of sound, making it like a flood of impenetrable black magma.

Their new album “Backwater” is a massive and suffocating funeral doom opus, the distressing awareness of the nothingness, transcending in the oblivion, and feeding on the black void. The relationship between state of mind and nature, the desolation and vast sense of distance are the main themes. An introspective, mournful journey, deeply rooted into the unknown.