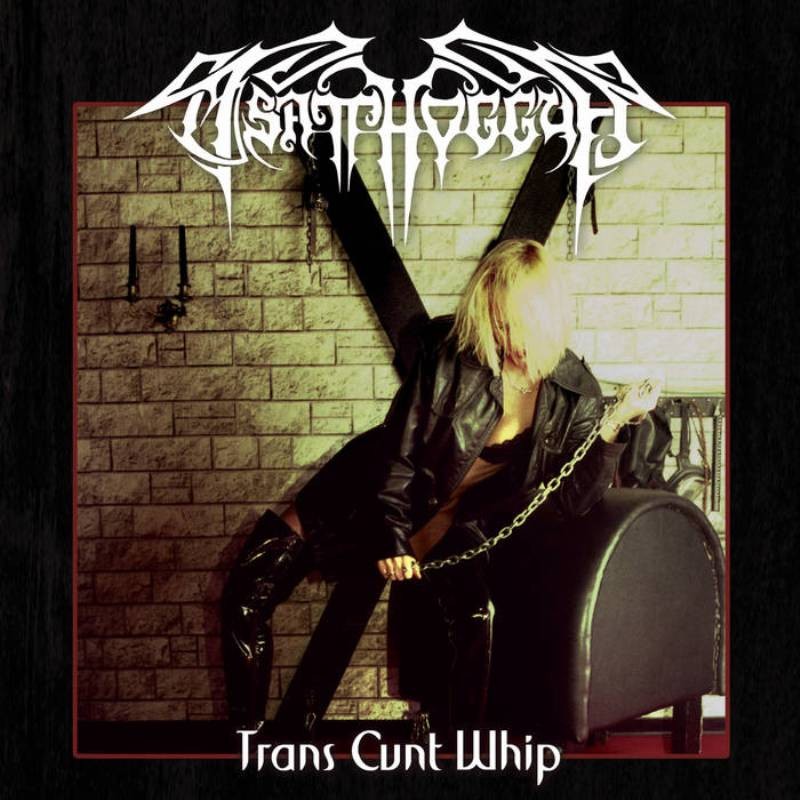 "Trans Cunt Whip" was the second strike of this bizarre fetish-Black Metal act.

"Trans Cunt Whip" was the second strike of this bizarre fetish-Black Metal act. Recorded at the glorious Abyss Studios by Michael Hedlund and supvervised by Peter Tägtgren, they developped their furious anthems to a higher level but never tried to appeal to more than just the Black Metal crowd. This 1998 album marked the most blasphemous peak of a highly original music act who split up in the year of 2000 as they planned it at their founding eleven years before. But "2020 V KUM"!