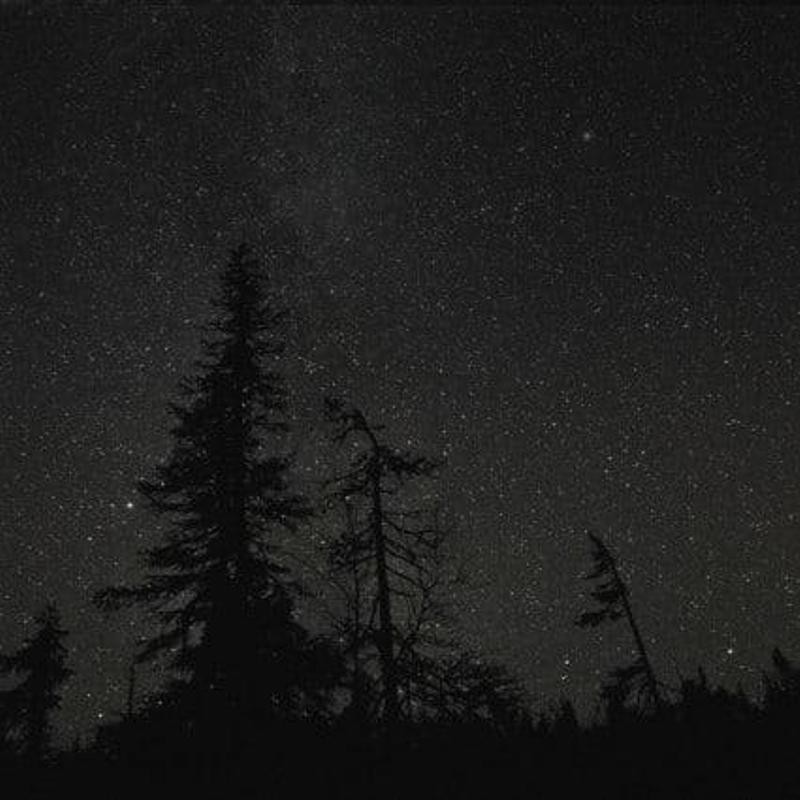 Even though the band themselves would shun the description, there are enough reasons to call Uhrijuhla a supergroup. Male vocalist Janitor Muurinen is best known from Xysma, the world’s most criminally underrated death metal group, and guitarist Markus Myllykangas is the leading member of post-metal band Callisto. Female vocalist Olga is a successful solo artist in her own right.  Most of the music and all of the lyrics are written by Kauko Röyhkä, one of the most respected Finnish singer-songwriters, with a 30-year career and a few dozen albums under his belt.

The band Uhrijuhla (“Sacrificial Feast” in English – although the name is inspired by the cult classic movie The Wicker Man, which is called Uhrijuhla in Finland) came together three years ago with the purpose of playing a new kind of progressive rock – partially homage to the grand masters from the seventies but also influenced by modern progressive pop such as Portishead and Massive Attack. After a few fruitless attempts to get the band going, Callisto guitarist Myllykangas joined the fold in 2012 and suddendly everything just clicked. The eponymous album was recorded in the springtime and finished in September. The result is a multi-faceted, lush and adventurous progressive vintage pop album with moods ranging from Hawkwind-style guitar psychedelia to Linda Perhacs -like introspection.

Svart Records, having already worked with both Xysma and Callisto, snapped the new band up quickly. The debut 7″ single and music video ‘Liian kaukana’ appeared in October and the 2nd video ‘Avaruuden lapsi’ in November. The band are gearing up to play live dates with bands such as Hexvessel and Sammal and are already writing new material.