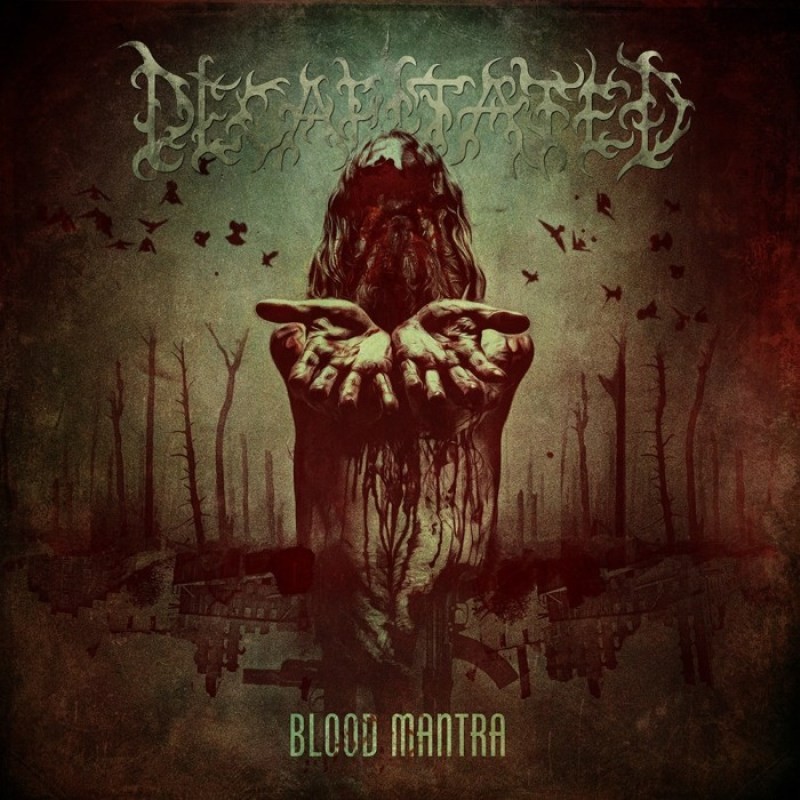 For their sixth full-length record, the band returned to Hertz Studio, located at Bialystok in their native Poland. Recording the new creation, entitled »Blood Mantra«, has proven to be an extremely demanding process for DECAPITATED, as they have never before faced a challenge as testing as the new songs turned out to be. The band cross-bred various styles and sounds, setting the bar higher with this new release. Flirting with various tempos, mixing Death Metal with Grindcore, Black Metal atmosphere with more groove laden beats and Stoner-Rock vibes, there are also modern Metal rhythmic riffs on DECAPITATED’s latest output that hark back to their 2006 release, Organic Hallucinosis.