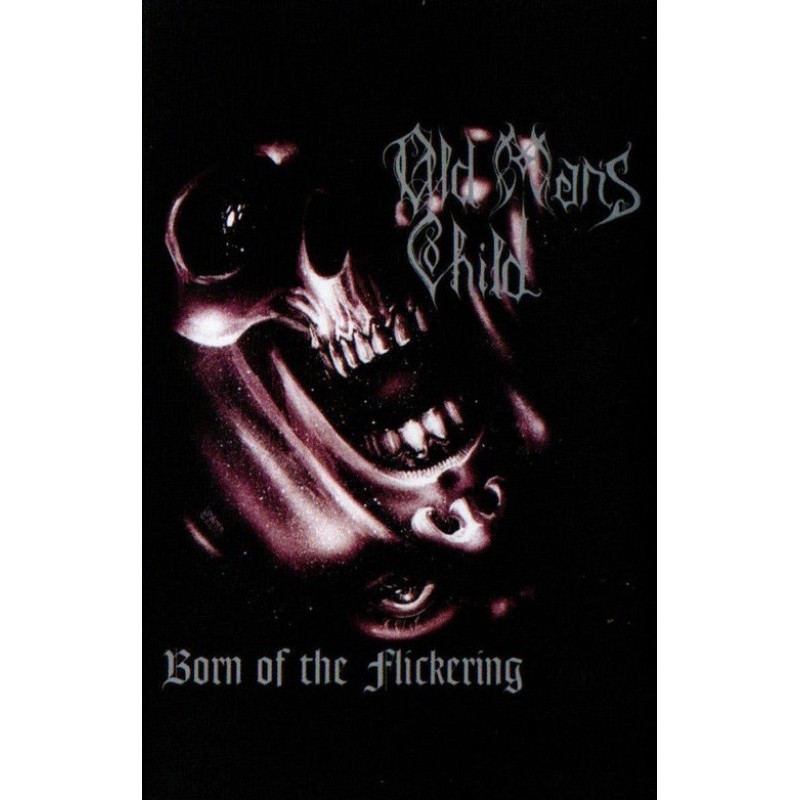 The classic debut from 1996 of this Norwegian (Jessheim) cult-band, finally back on tape! Formed in 1993, out of the ashes of Requiem, Grusom and Tjodalv (later both joined Dimmu Borgir) created with the help of Aldrahn (Dodheimsgard) a true majestic, heavy and aggressive masterpiece of grim Norwegian Black Metal. Without doubt their best album!