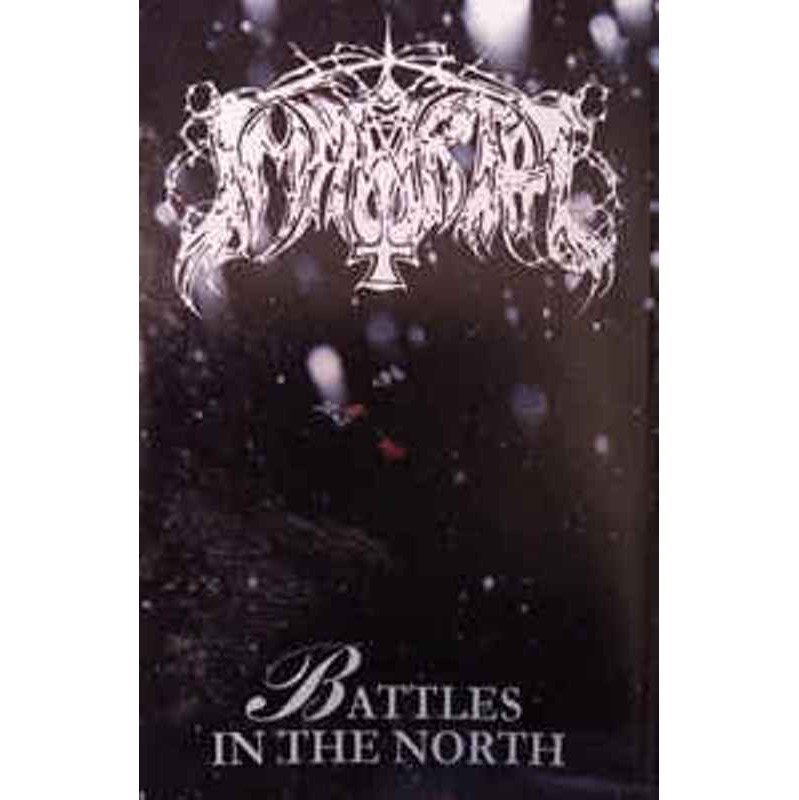 The IMMORTAL name is indeed immortal; in fact, it is legendary. And for good reason: the Norwegian band's run of six albums for OSMOSE set unprecedented standards in black metal – and beyond. Whether it was blistering speed, epic atmosphere, and most especially just downright amazing songwriting, IMMORTAL's work during the 1990s has rightfully reached successive generations of metal fans, and arguably stands as the “gateway” to black metal for folks generally not acclimated to such.

Originally released in 1995, Battles in the North is considered by many to be the most legendary IMMORTAL album. From its utterly iconic cover to its unremitting assault on the sense, Battles in the North very much matched form with content. However, the duo of Abbath and Demonaz here proved that actual songwriting could exist within a template of blistering speed and buzzing production; one need only look to the climactic closer “Blashyrkh (Mighty Ravendark),” perhaps IMMORTAL's most classic track ever. Now released with alternate (and equally fitting) cover artwork used on the original promo edition, Battles in the North continues its war!