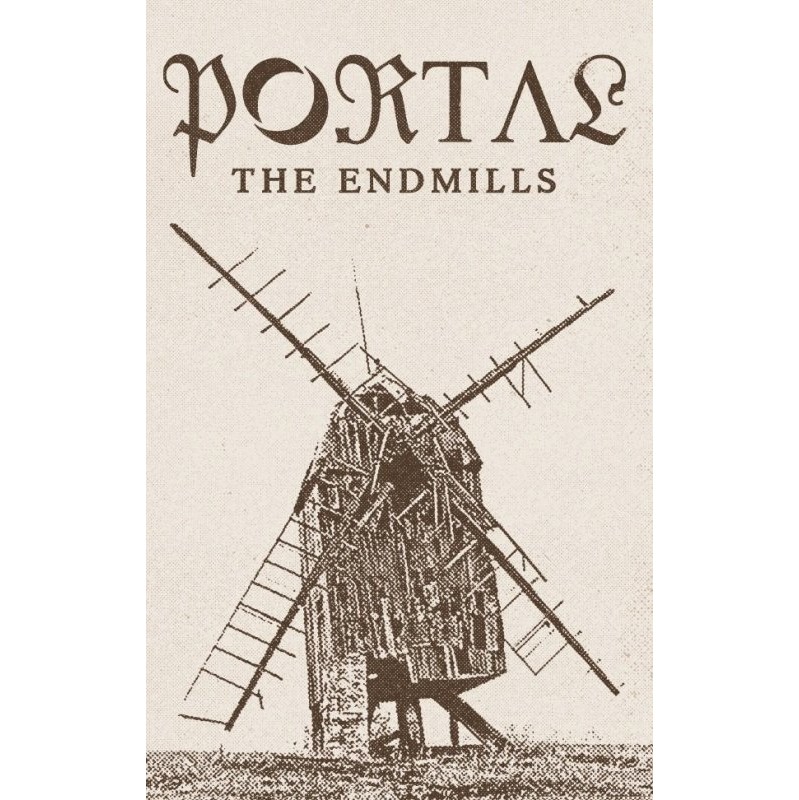 The Endmills demo was released as an EP in 2002, the first representation of a fully fleshed out band and the precursor of the debut album Seepia in 2003. Setting the tone of disgusting antique death metal that would later evolve, aswell as the representation of a live unit taking place. The Endmills is being released on tape for the first time via Hells Headbangers.