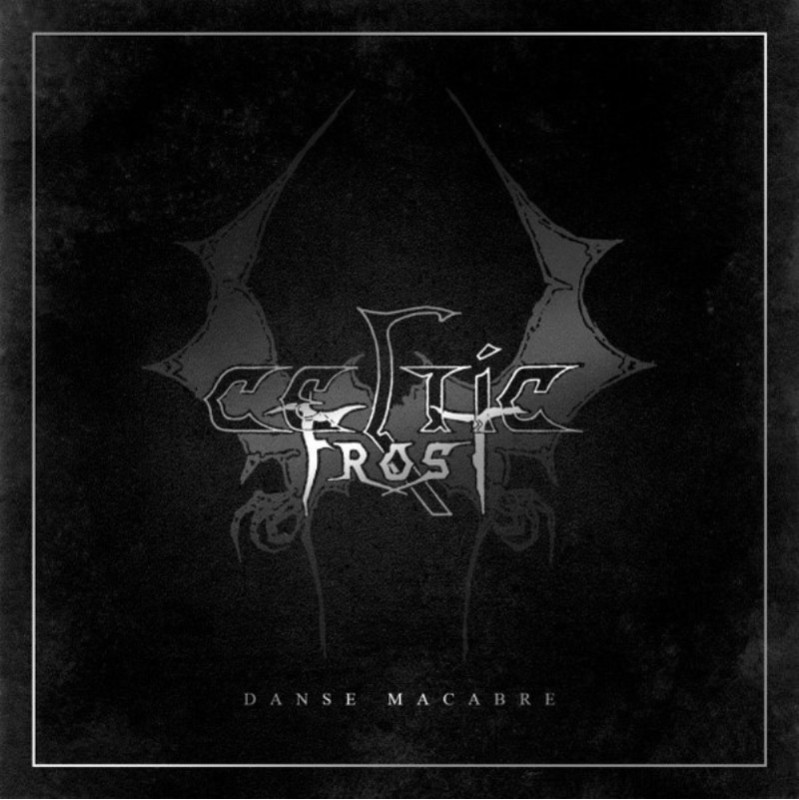 It almost seems churlish to regard Celtic Frost as one of the great extreme metal bands, because they were so much more than that. It's better to hail them as among the finest extreme and experimental bands of the 1980s. Refusing ever to do what was expected or demanded, the band constantly changed musical direction, always brought in surprising influences, and kept people guessing as to where they might venture next. Their catalogue of albums is formidable and unmatched. Each is not only unique, but part of an entire tapestry that only now can be appreciated for being a remarkable part of music history. Despite, or maybe because of, constant turmoil on so many fronts, Celtic Frost achieved an artistic level few others would even have dared to dream of aspiring towards. They climbed high because they were never afraid to fall. Which is why the band are now rightly regarded as icons, and iconoclasts.

Into the Crypts of Rays

Procreation (Of the Wicked)

Return to the Eve

Circle of the Tyrants

(Beyond the) North Winds

Tears In a Prophet's Dream

One In Their Pride (Porthole Mix)

I Won't Dance (The Elders' Orient)

Circle of the Tyrants

I Won't Dance (The Elders' Orient)

One In Their Pride (Re-Entry Mix)

Sorrows of the Moon

In The Chapel, In The Moonlight (The Collector's Celtic Frost)

Procreation (Of the Wicked) [1984 Rehearsal]