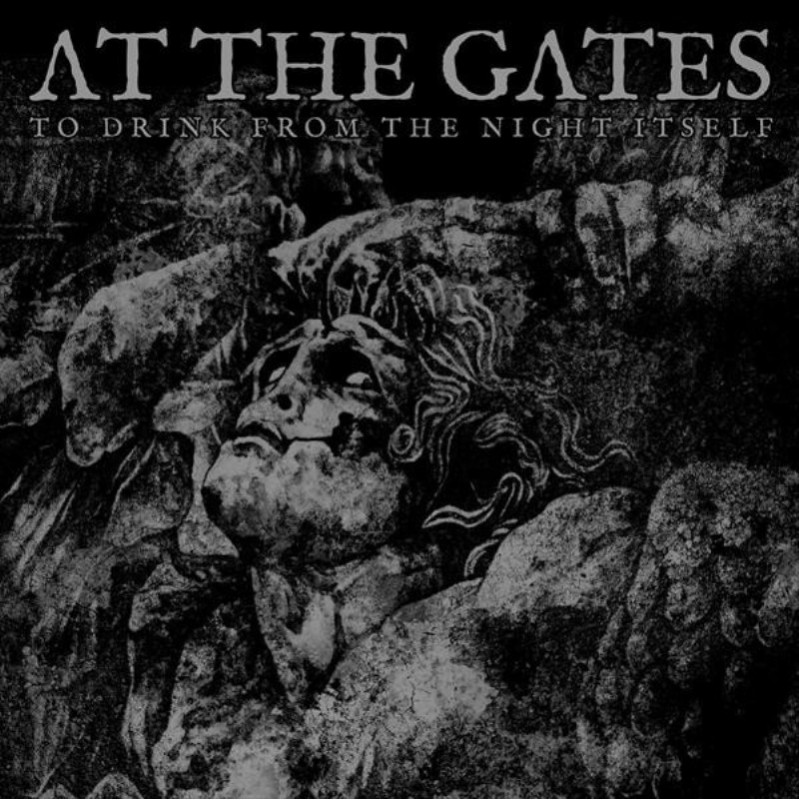 AT THE GATES - To Drink From The Night Itself Box Set

AT THE GATES are innovators. From debut album, The Red In The Sky Is Ours, through comeback stunner, At War With Reality, the Gothenburg-based death metal act have always traversed the left-hand path on their own terms. The Swedes are keenly aware of who they are, where they come from, and how they got to where they are today. In the ‘90s, AT THE GATES spearheaded The New Wave of Swedish Death Metal. In the aughts, then-swansong album, Slaughter Of The Soul, served as a feature-rich treasure chest for a host of upstarts to plunder. When AT THE GATES returned in 2008—a full 12 years after they disbanded—their return was celebrated and the follow-up to Slaughter Of The Soul—now placing handsomely on Top Metal Album Lists—hotly anticipated. Now, four years after At War with Reality, the Swedes are ready to show their indomitable spirit, ceaseless ingenuity, and raw power on new album, To Drink From The Night Itself.

- Numbered Signature Card with Autographs of the Band